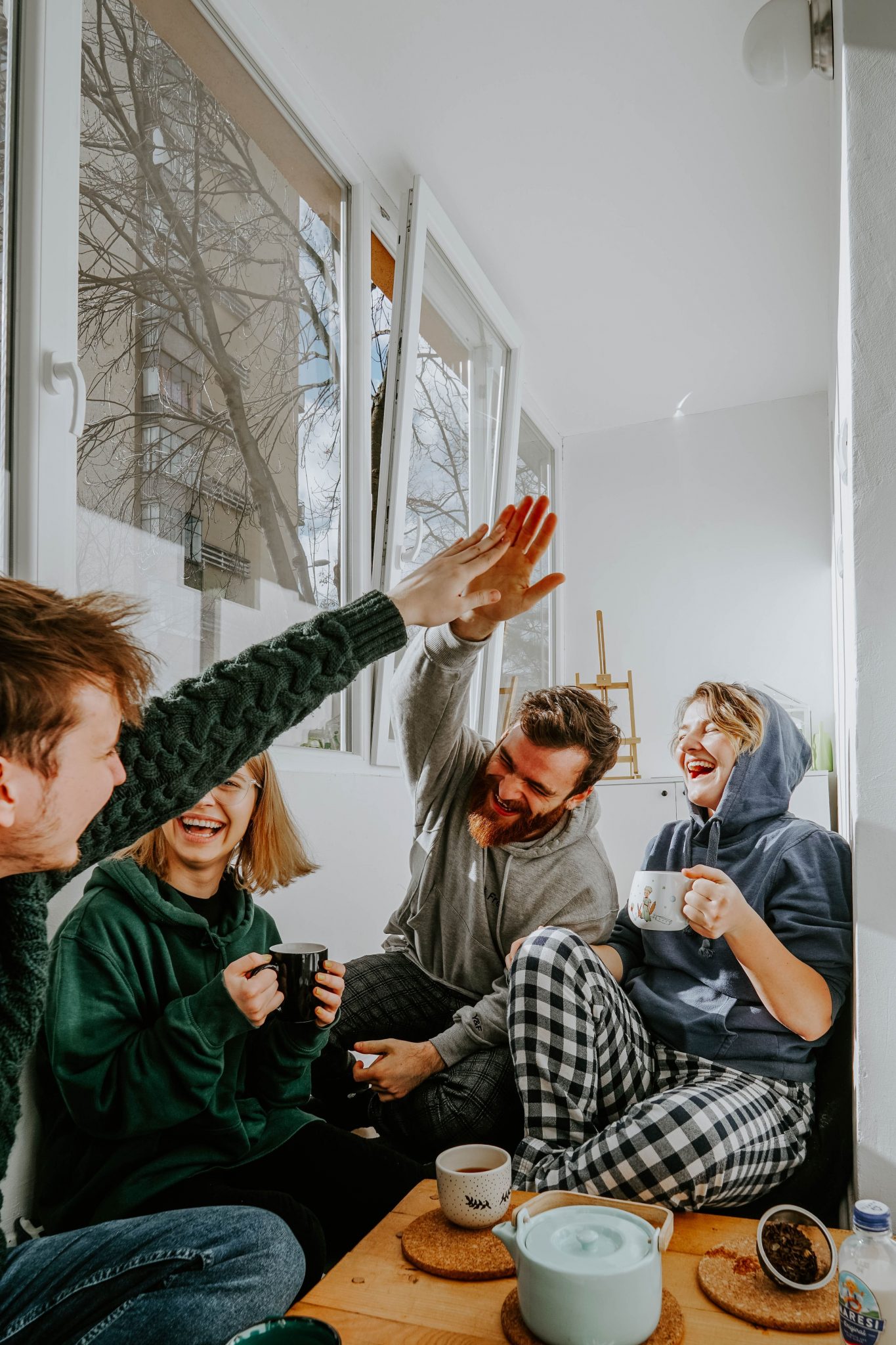 Who is up for a laugh today? We are for sure. We wanted to find some secrets about sending mail – and found out that these secrets happen to be pretty funny, too. And of course, the funny things in life we would never keep from you. So here you have it, our 5 fun facts about mail.

What would be your preferred transport mode for a highly precious item? Whatever you choose, it’s probably not mail. But surprisingly, this is exactly the transport mode that the British Royal Family chose in 1905 to transport the largest diamond on earth measuring 3,106 carats (yep, that’s precisely 621 grams). And the journey wasn’t just into the neighboring country, but more than 13,000 kilometers, namely from South Africa to England. The reason? The British Intelligence wanted to distract thieves from stealing it and even organized a fake stone to be shipped to England. The real diamond, though, was meanwhile transported in an ordinary post box…

#2 Sending children per mail was possible

This one almost sounds unbelievable. But in 1913, in the early days of the US Postal Service, a couple took advantage of the rather vague regulations of what to send and what to not send via post. So, they paid 15 cents for a stamp and handed over their infant son to the mail carrier, adding a $50 security (wow!). The mail carrier brought the infant around 1 mile away to his grandmother. During that time, a lot of citizens were testing the limits of the mailing service and mailed eggs, bricks, snakes, and other unusual things – children, however, remained the most extraordinary package to mail.

#3 The constant confusion between Slovakia and Slovenia

Ever confused the names of Slovakia and Slovenia? Well, if not you, even politicians such as George W Bush and Silvio Berlusconi already did when talking about politicians from Slovakia … eh, Slovenia. And apparently, a lot of people feel the same problem when sending mail to these countries. Postcards and letters are often delivered to the wrong country. This is why apparently the embassies in Washington DC of both countries need to hold a monthly meeting to exchange the wrongly addressed mail. What luck that you don’t have to enter an address at PenPal yourself. 😉​

What would be the craziest postman you could imagine? And no, don’t think about humans. Start at animals, maybe. But even thinking about animals, I’d guess that you wouldn’t have thought of a dolphin as a carrier, would you? Well, this is what happened in the US. The US Navy’s underwater laboratory actually ‘employed’ a dolphin named Tuffy to deliver tools and mail from the underwater laboratory to the surface (and back). Until today, mammals are in general considered very intelligent and trainable animals, and the US navy still holds a contingent of sea lions and dolphins to be trained for military operations. Whether this is ethically justifiable is another topic …

As with all things in life, people are always looking for ways to make postcards and letters more fun and creative. So were the post offices in Belgium. In 2013, Belgium produced about half a million stamps with a very special smell: chocolate! With this smell, people got even more of a taste for writing postcards.

Now it’s your turn to bring us to laugh

So those were the 5 fun facts about mail we had up our sleeves for you. I hope you laughed a time or two.

Do you know any more fun facts about sending mail or postcards? Tell us! After all, we always love to laugh at the office too. And we are sure your pal would like to hear about your fun facts as well.

Pen Pals for Seniors – The Best Way to Find Your Match