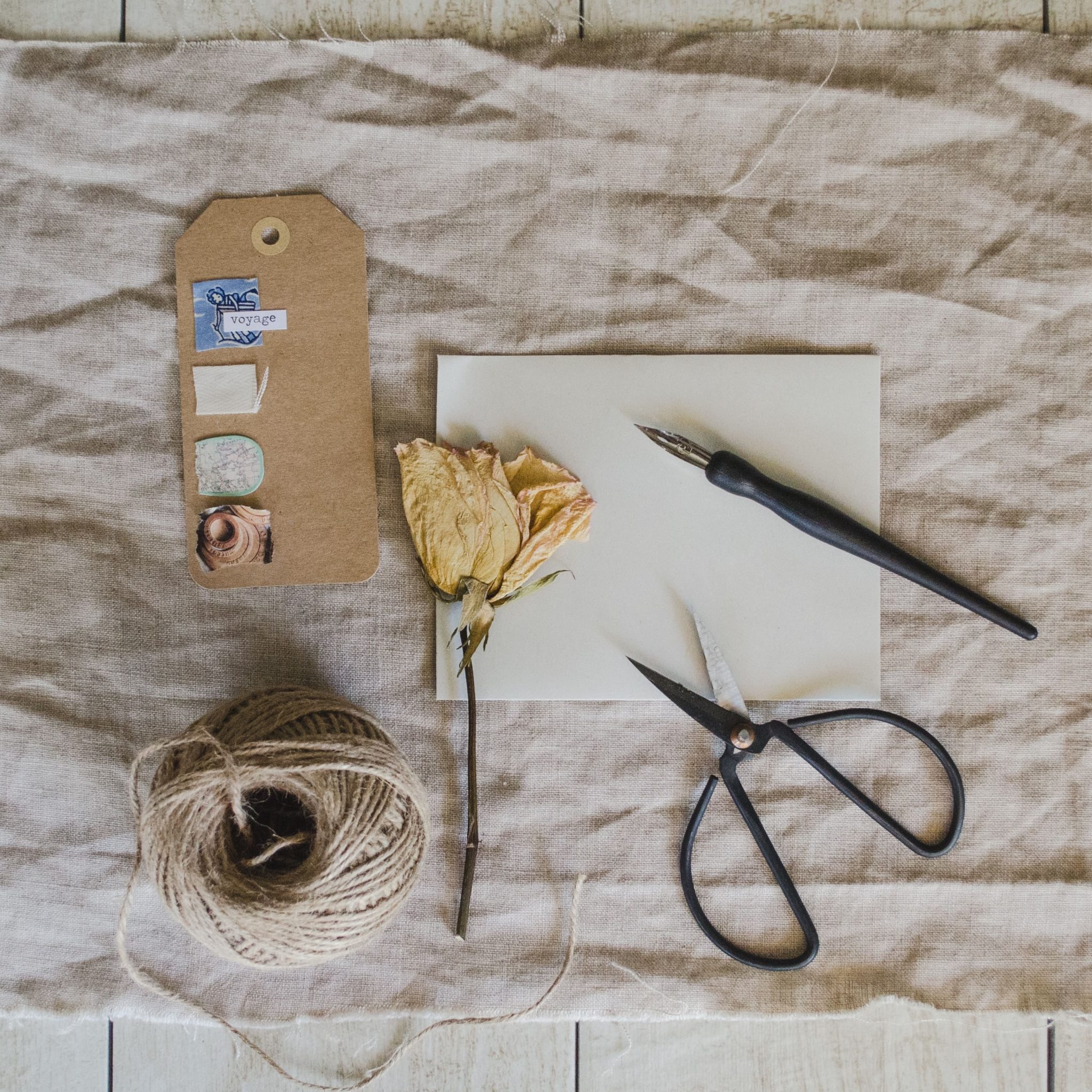 Pen Pal, Brieffreund, or Corres – The real Pen Pal Meaning and Why It Is Still a Thing

So you stumbled across the words “pen pal”, “penpal”, “pen friend” or “snail mail” but weren’t sure which pigeonhole to put them in? Then you’ve come to the right page. To find out what the pen pal meaning *really* entails, whether pen friends still exist, and what pen pal means in German, Spanish, and French, you better keep on reading. Plus, we will reveal how you can find a modern-day pen pal.

Get a Pen Pal

The *real* significance of being a pen pal

First things first, which in this case is to clarify the meaning of the word pen pal. The Cambridge dictionary defines a pen pal as “someone who you exchange letters with as a hobby, but usually have not met”. Sounds fair. But, clearly, we don’t just want to refer to dictionary entries.

The pen pal meaning encompasses so much more than what is written in dictionaries. A pen pal is someone who is open-minded, interested, and creative. Someone who wants to get to know new cultures and countries, and meet people of other beliefs, traditions, and values. A pen pal aims to connect with people on a deeper level, taking time and effort to build a bond.

The meaning of a pen pal is closely related to the idea of a long-distance friend, soulmate, a lost twin, an alter ego, or an unconditional ally. However, when you talk about a pen pal, you more often refer to a pen friend or use the word snail mail. Through letters or postcards, pen pals keep in touch and write to each other things that they would otherwise only confide to their diaries.

These physical keepsakes that are sent via snail mail are proof of trust, effort, and appreciation. And, unlike other social media platforms, a pleasant change from daily routine.

Is being a pen pal still a thing

Luckily, it is. Pen pals still do exist. Many people only remember them from school days or movies, and the digital world has all but supplanted the value of a traditional pen pal relationship. But there are still websites such as PenPal that are rediscovering the idea of a pen pal, bringing it back into the 21st century.

Especially nowadays, a pen pal relationship can be even more meaningful because it is a sign of appreciation. A Facebook friend doesn’t mean anything anymore. But writing a letter and making an effort for someone does.

Traditional pen pals can be a great opportunity to make friends around the world and have thoughtful conversations. For those who like to learn a new language or enjoy writing, it is an excellent way of practice. Others make pen pals to get away from the digital grind and focus on what’s important.

Traditional pen pals vs pen friends of the 21st century

Even though many people are still looking for pen pals today, there are of course some differences from the early years of pen pals.

When there was no internet, it was harder to reach and connect with people from other countries. Few people were able to travel, but they often wrote to each other afterwards by the traditional snail mail route. Also, some local government programs or schools enabled people to connect with foreign communities via post.

Nowadays, finding a pen pal is often done through the internet. There are many pen pal websites or programs that connect pen pals to create genuine and long-lasting relationships. Plus, some people post pen pal placements on Instagram, Facebook, or chat forums to look for like-minded people.

Another difference between then and now is the safety aspect. While those local pen pal programs from some years ago were often in collaboration with an established organization, the search for pen pals on the internet can be a bit more dangerous. In particular, giving out the address to a stranger is a critical point. Luckily, pen pal websites such as PenPal have found a solution to the privacy issue.

Despite these differences in finding pen pals, we feel that the pen pal meaning itself hasn’t changed and the value of such friendship is still the same.

What pen pal means in other languages

If you are looking for an international pen pal, for example, to practice a foreign language, it might help to know the word pen pal in other languages. Looking for a pen pal in Germany? Do a Google search on the word “BrieffreundIn”. Want a Spanish or Portuguese pen pal? Type in the words “amigo/a por correspondencia” (Portuguese: “amigo/a por correspondência”). Or, if you are looking for a French pen pal, try “Corres” or “Correspondant/e”.

Awkward hint from our side: At PenPal you have all nationalities represented and can easily add the languages you speak. Plus, you can filter by the countries you want to have a pen pal in.

Rediscover the value of letter writing

Now that you know that pen pal friendships still exist and that writing letters to each other can be very rewarding, you should consider getting a pen pal yourself. No matter if teenager or senior, if from the Americas, Europe, or Africa. There are always people looking for the same purpose as you do. So get out there and discover the true meaning of being a pen pal.